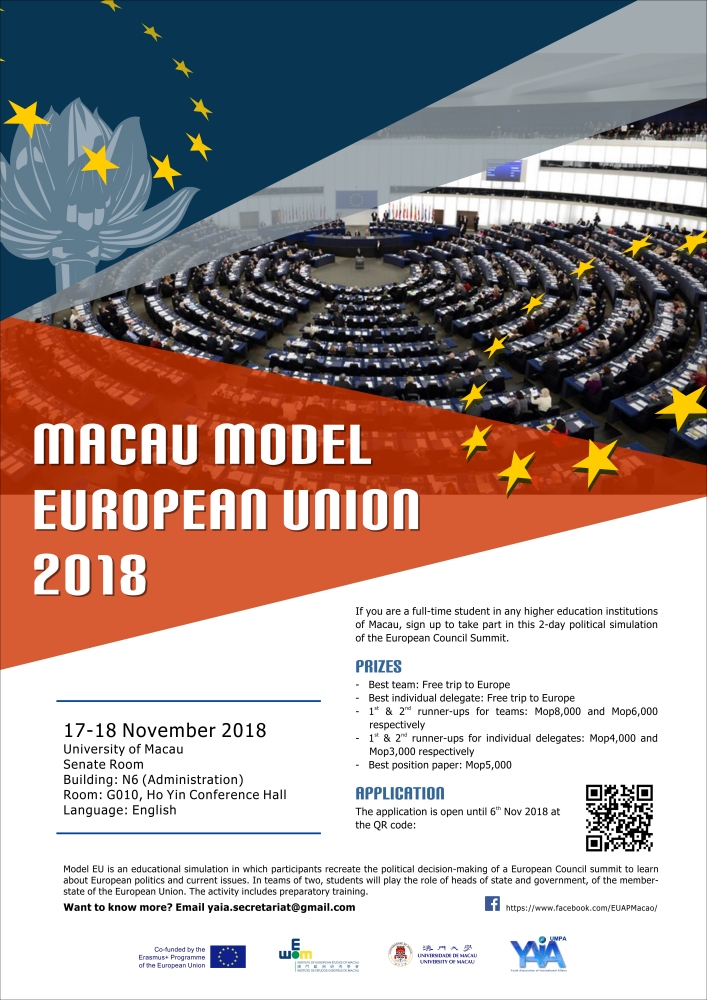 The Macau Model European Union 2018 – offered on 17 and 18 November 2018 at the University of Macau in collaboration with the Youth Association of International Affairs (YAIA). This event brought together 54 undergraduate and postgraduate students, which had been selected after interviews together with the winners from the former “Workshop on the European Commission”. They came from four tertiary institutions in Macau including University of Macau, City University of Macau, Macau Polytechnic Institute and Macau University of Science and Technology. Students formed themselves into teams of two, each representing one of the 27 member states-of the EU (not 28 due to the topic and hence the absence of UK) and simulated a summit of heads of state and government as in the European Council (The real Summit was held in the following week). After submitting position papers one day before, they elaborated on the issues on Brexit and the drafted withdrawal agreement. The three best students – one team and one delegate, would be awarded a free study mission to Europe in 2019 while the four runner-ups (two teams plus two delegates) received cash prize, as well as the best position paper presented by the team of students on the topic of discussion. The event was held in Ho Yin Conference Room of the Administration Building, UM (N6-G010). This activity enhanced the participants’ understanding about EU institutions, cultivating their debating, public speaking and negotiating talents at the same time. 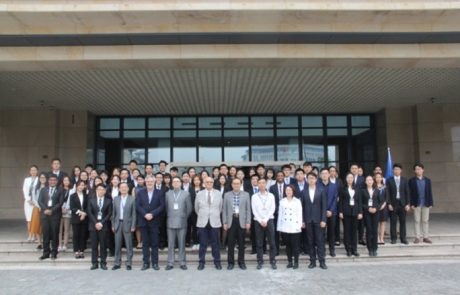 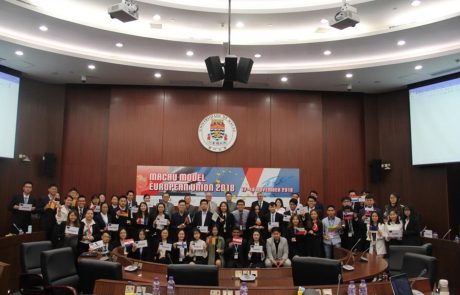