The second workshop on the European Commission 2018 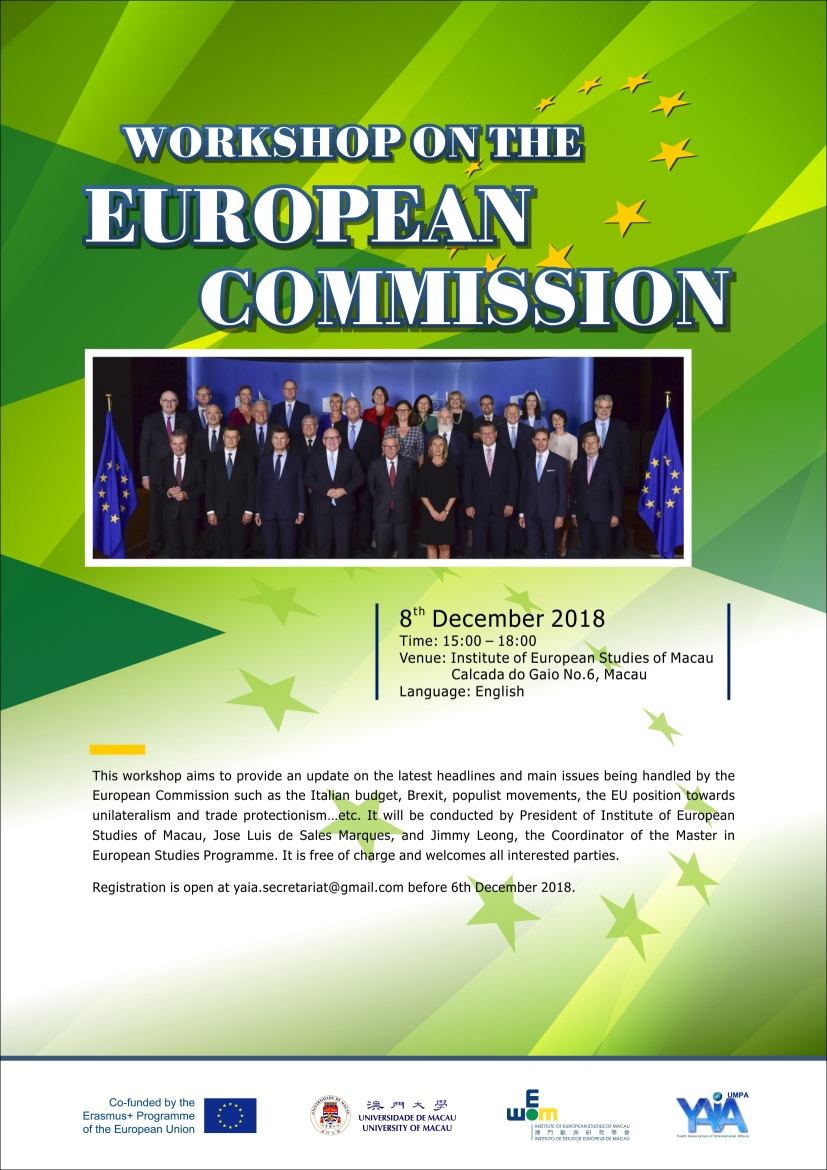 Workshop on the European Commission II – it was launched at the main office of IEEM on 8 December and given by President Jose Luis Sales Marques and Jimmy Leong on 8th December. Such activity firstly introduced the latest developments in the EU such as the Italian budget and the refugee influx, concern of excess budget procedures, Yellow Jacket movements in France, rising tides of unilateralism and populism and also the perspective about the EU since there would be the Parliament election in the following year and then the change of the leaders at the European Council and Commission. Unlike the previous version, the event took the form of a roundtable with certain sessions of brainstorming so that the participants gave some recommendations on policies to respond to the problems in Europe. 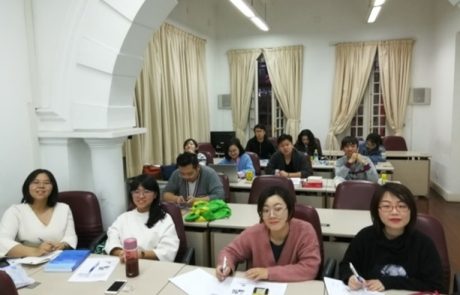